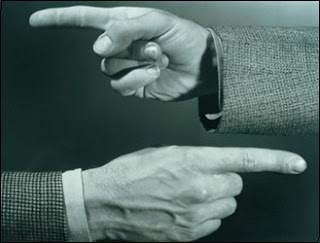 I mean I could, it would be so very easy. I've wanted to post this month, I really have... somehow life just got in the way. And really, who said May could go by so quickly anyway?

You may ask, "Very well Giddy, I'll buy that you've been busy, what exactly have you been up to?"

And, its very likely that I'd shrug my shoulders and say something like, "Meh. I dunno. Stuff and things I guess." But, since this is a blog, MY blog, I suppose I should actually come up with something a bit more substantial.

Tuesday night, I went to my first Newcastle rehearsal. I honestly don't know what possessed me, I'm not much of a dancer. But, CSB invited me, and I had so much fun joining in at the barbecue a few weeks ago, I suppose I just couldn't say no. I did better than I expected, and had a great time spinning in circles until I was dizzy. I can't wait to do it again.

CSB and I enjoyed a day at Six Flags Discovery Kingdom last week, and while it was jam-packed with kids (graduating high school seniors, I now know why I will NEVER teach high school), we managed to have a lot of fun. And, I have to say, the new Tony Hawk roller coaster... eh... not so much. At least, not worth the two plus hours we stood in line because they shut it down three times due to "technical difficulties." The potential is there for it to be a great coaster, but, the ride is too short, and not fast enough.

So, yes, May was a whirlwind of activity. A Rush concert, a trip to Auburn for the faire, dancing, barbecuing with the family, Six Flags, taking the ShortBus for his first sushi experience, spending a lot of time with CSB, and I've been applying for teaching positions, and next week will send in my application to the CalState TEACH credential program.

If you are interested, my list is in the sidebar (to the right...), and there is a link at the top of the list. Just a neat little widget, check it out!
posted by Giddy. at 4:20 PM 3 comments: 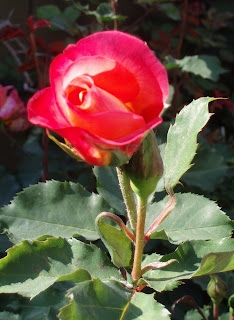 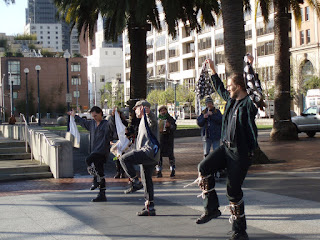 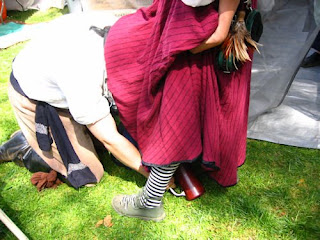 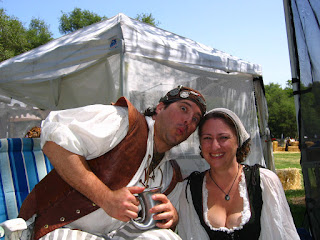