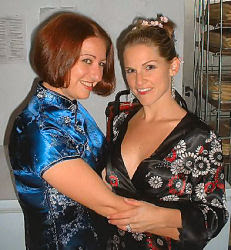 And you ARE special, in the riding the little yellow bus and licking the windows while wearing a helmet, kind of way. ;-)

You're dirty, but that's why I love you!